Bishop Daniel Felipe, state overseer of Texas, serves as a coordinator for the Church Planting Initiative for North America in partnership with The Multiplication Network, is a member of the Finance and Stewardship Committee of the Church of God of Prophecy, and serves as the State Bishop/Overseer of the great State of Texas.

Miles McKee is from Maghera, Co. Derry, Northern Ireland. He was raised in a godly home and became a Christian at the age of 21. After several years evangelizing in Europe, he went to the USA and attended and graduated from Hill Country Bible College in San Marcos, Texas. He then went on to pastor and church plant in various parts of the World.

Miles has a radio ministry that is heard each week worldwide. He also writes a weekly article, ‘The Wednesday Word’ which is free and has thousands of subscribers. He is a frequent guest speaker at conferences and churches.

Much of his time is spent teaching pastors in Asia and Africa.

Miles has authored 12 books, all of which are available on Amazon.

Miles is married to Gillian Lawless of Dublin and has a beautiful daughter, Halli. Conal, his son, was killed in a tragic automobile accident a few years ago. “Blessed are the dead that die in the Lord.” (Revelation 14:13). 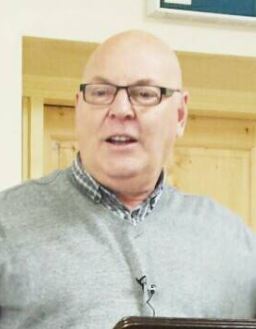 I discovered the grace of God at an early age. I made a life-long commitment to Jesus at age 16, Later, at 18, I was baptized in water and in the Holy Spirit. In college, I studied Greek and Hebrew. I wanted to be able to study the Bible in the original languages. I had no idea how much work it would take. I also briefly attended Bible College at Hill Country Faith Ministries in San Marcos, Texas.

It has been an amazing adventure. I have studied the Bible for over 40 years, and I still feel as if I'm a babe, barely able to walk. All Glory to God. 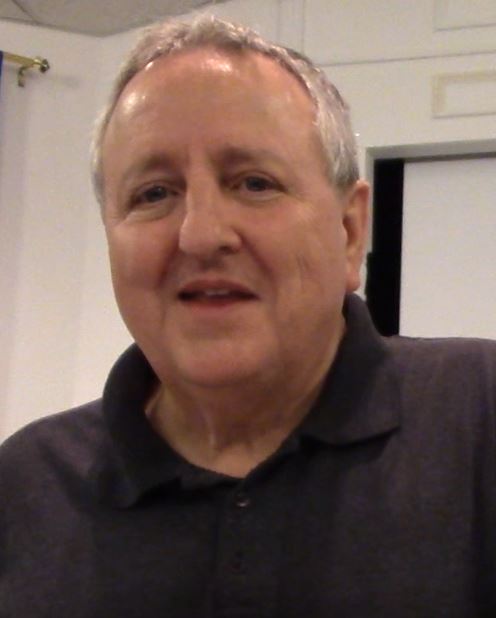